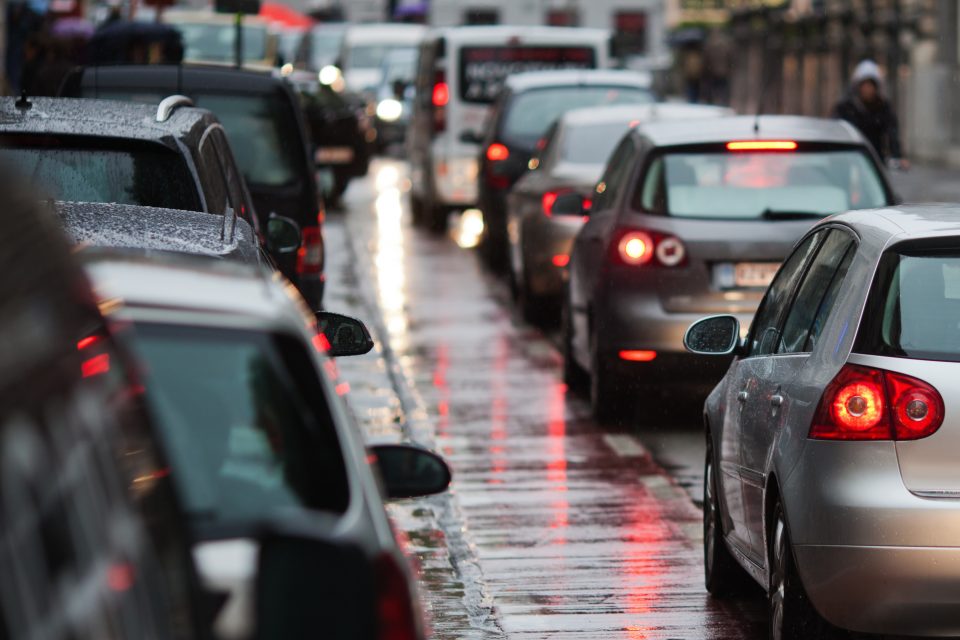 I am still working as the work demands. find weed in dc Actually, my grind has gotten longer and harder since this COVID-19 pandemic and pandemonium started. I am not talking any conspiracy theories or anything. I am just saying that the reactions and responses I see from people are the definition of pandemonium.

I was already Leary about going into Northwest frequently in the pandemic as so many people frequent the area. I have elected to get a little more than usual from my guys at Select Co-Op. I just don’t want to come into the city as much…then George Floyd was murdered. Dave Chapelle speaks straight to what this shit is about. https://youtu.be/3tR6mKcBbT4

As I ride through Northwest to see my guys at Select the Dupont Circle area is filled with hundreds of people. Police have the area closed off as you can see from a few blocks back, I have to detour a few blocks to loop back around to meet my guy from Select. The rage, anger, confusion, sadness, mistrust, and distrust being experienced by many is real.

As a biker is navigating traffic a driver breaks for no reason whatsoever and yields to the biker. The dude on the bike is like WTF because the driver in the car totally fucked up the natural flow of traffic. Another dude walking out of his house witnessing the whole thing was like “they about to cause an accident being extra-nice to brothers”. Dude on the bike was like I know right!

It was a different drive than usual to hit up Select. What was not unusual and the same shit, but a different day was I did not have to wait at all and my Select people were ready and waiting for me. WE just met further away from the park at DuPont Circle understanding people need to express what they need to express right now…but being able to grab flowers to deal with what you are dealing with is still easy as…”Cherry Pie” with Select. They got some awesome Cherry Pie right now.

I was nervous to come down and grab something when the protest began. I live close to the DC border. Initially, there was a curfew for a couple days. The next day I was going to come down but called Select to reschedule for the next day as it was close to the curfew..then he informed me the curfew had been lifted and they were open for another two hours. I appreciate how these folks at Select have operated with calculated professionalism adjusting to COVID-19 as well as these protests over the murder of George Floyd…as far as businesses go if a nuclear bomb dropped I think the dudes at Select would still be on the grind with gas mask and underground tunnels for delivery…OK that was too much.

What is a CRO? – Contract Research Organizations

No comments to show.